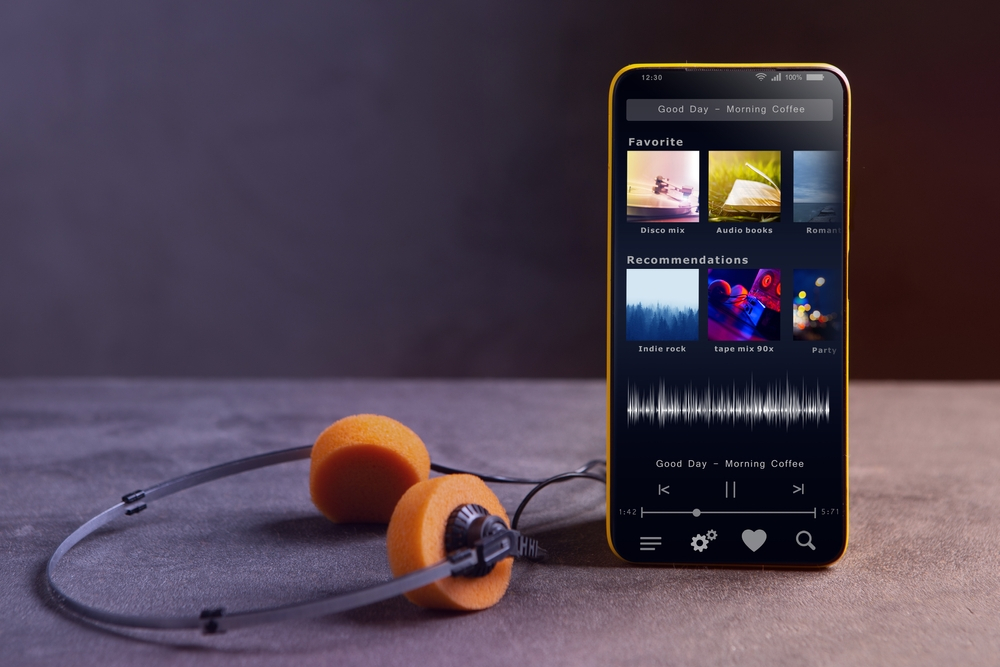 To all the nostalgic and mature Indian music lovers, here are 5 apps to bring your heart back to those golden days and cherish your old age.

The days of listening to songs on tape recorder or cassette players are always evergreen. The moments of deciding to either play Side A or Side B of the cassette, have been an integral part of the whole music experience. But as times changes, the way we listen to music has changed.

The evolution of technology has paved the way for comfort to Senior citizens. All they have to do is say “Alexa play songs from my playlist” And it’s done.

In addition to providing enjoyment, music for the elderly also serves as therapy. Did you know that stress and loneliness are the primary causes of depression and memory loss in old age? They benefit emotionally and mentally from music.

Over the past few years, music applications have gained popularity and are now used by millions of people worldwide. The majority of seniors still struggle to discover the appropriate apps, though.

But there’s no need to stress because we’ve put together a list of the top 5 music applications for seniors. So pick your favourite app and begin your musical trip right now.

This is India’s largest music streaming service, also referred to as “Gaana.com.” Over 30 million songs are available on Gaana, which also boasts a sizable language collection that includes Hindi, English, Marathi, Punjabi, Gujarati, Tamil, Malayalam, and many other languages.

The app offers a simple user interface and a fantastic selection of timeless oldies that are sure to transport you back in time. Gaana offers free music streaming but with ads(yes thats annoying), but they also have a paid subscription option that offers ad-free and offline downloads as well.

This one is the most familiar music on everyone’s mobile. YouTube Music is the app that provides unlimited (ad-supported) streaming of music. The app is filled with a huge selection of timeless tunes, movie songs, regional music, and much more. YouTube Music offers music videos in addition to high-quality music streaming. This puts it to the top of India’s music apps, especially for seniors.

Wynk Music has gained more than 70 million active monthly customers since it launched as one of India’s earliest music streaming services. The app provides a sizable selection of songs in all important Indian languages. Airtel owns Wynk Music, hence the app has several incredible features and advantages for Airtel customers. The app’s functionalities are also accessible to non-Airtel subscribers through a variety of ad-supported options. Users can access a variety of podcasts, short stories, celebrity interviews, and many other things on Wynk Music in addition to a sizable collection of 30 million songs.

This music streaming app, which is owned by Hungama.com, has a fantastic selection of classic Hindi songs as well as local music in all the main Indian languages. For premium customers, Hungama Music offers ad-free music, while all other users can stream it for free (with commercials). The app also provides access to TV episodes, kid-friendly stories, and short videos, among other interesting stuff.

Giving your parents or grandparents a Carvaan Premium would be a good choice if you frequently hear them talk about how radios were their only source of pleasure and how they learned everything thanks to the Vividhbharthi. Since this device resembles a radio exactly but is superior and has 5000 built-in timeless music by the legends of their era.  Saregama Carvaan Mobile. It’s India’s first-ever keypad phone that comes with in-built songs. Operating smartphones can be a hassle for the elderly so the Caravaan feature phone that comes with 1500 evergreen melodies. The elder can carry this device for their morning walks and as it’s a cellular device you’ll be able to keep in touch with them every now and then.

Music can be your saviour if you are having trouble convincing the elderly members of your home to occasionally go for a walk. Get them a portable music player or an app so they can take it on hikes and never get bored because music will keep them occupied. Additionally, you may play their favourite music throughout the day, inspiring them to tap or dance to the beat.

Music boosts the mood of the elderly and as a result improves their mental health, by listening to the good olden days songs. So, incorporating music in their daily life will help them live happier and healthier.

6 Ways to Care for Elders

Get all latest content delivered to your email a few times a month.